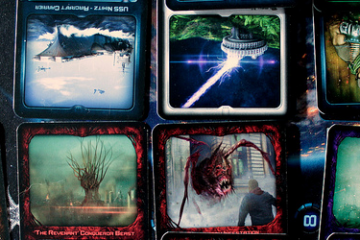 The date is December 8 2127, and for exactly a year and a day, Earth has been at war. They came from deep space, no one is sure what their plans with Earth are. But we know one thing: those plans don’t involve us.