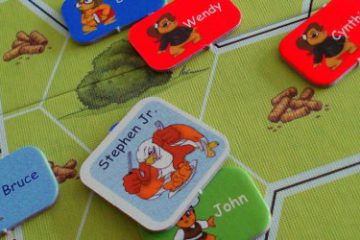 If there’s anything everyone knows about Lemmings, it’s that they have suicidal tendencies and enjoy the occasional long walk towards a short cliff. That’s what six scientists thought when making a bet about whose lemmings would leap further. Initially, the rodents proved more sane than the scientists in question, but a few generations of genetic tampering later, the Lemmings were happily leaping. Or being eaten by eagles, dead is dead.