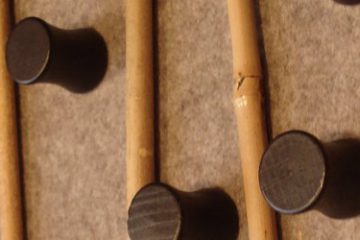 Our Day 1, that is. For those among us lucky enough to have vacation days left, the world’s biggest board[…]