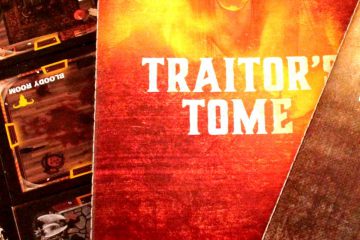 When we did the nostalgia piece about Betrayal at House on the Hill last week, there was one thing we didn’t mention: there is an expansion. The 2016 release Widow’s Walk was created after years and years of fans asking for more haunts. An understandable request since playing the same haunts again and again loses its appeal as well as some of its challenge when you know the other side’s secret rules. And so a monumental nine people design team was put together to give us fresh haunts. And that’s exactly what they did.

END_OF_DOCUMENT_TOKEN_TO_BE_REPLACED 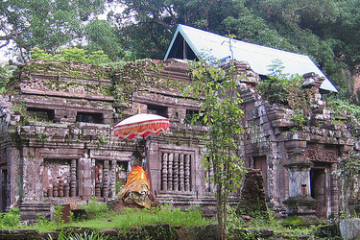 Evil Hat Productions We told you a fair bit about the Dresden Files Cooperative Card Game already. How you play[…]