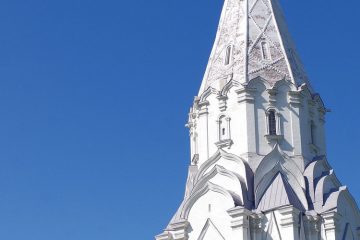 Dog Might Games Ancient cultures were obsessed with mazes and labyrinths in all shapes and sizes, but at least in[…]