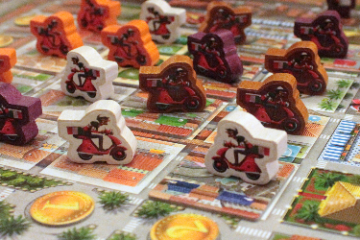 Naples, the birthplace of pizza, is being invaded. Local businesses selling pizza are under attack by a foreign product: French Fries. Papà Paolo, the master pizzaiolo, is obviously offended by foreign food trying to take over his city. Up to four up-and-coming pizza bakers compete to become the great baker’s successor in Papà Paolo. They don’t actually beat back invading fried potatoes, but they will build their own, little pizza empire. And in the end, that’s what really counts, right?

END_OF_DOCUMENT_TOKEN_TO_BE_REPLACED 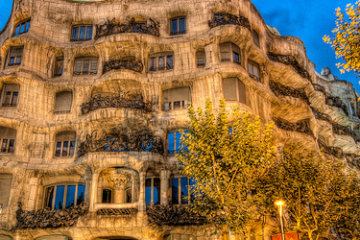 Alderac Entertainment Alderac’s Facebook team are major league expert teases. The newest preview for the coming Smash Up expansion has[…]