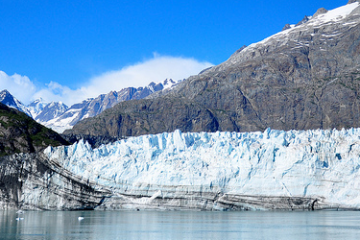 The winners of Spiel and Kennerspiel des Jahres were announced this week, and it’s a surprise in both categories. Not[…]