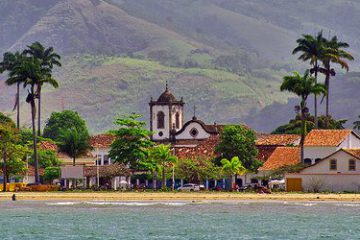 After last week’s almost non-existent news items, I went out and looked for more news sources to add to my[…]