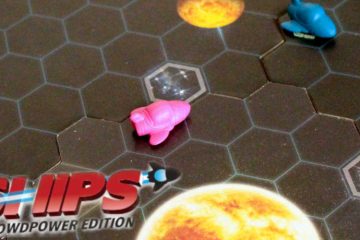 END_OF_DOCUMENT_TOKEN_TO_BE_REPLACED

Renegade Game Studios Let me make one thing clear: when I’m playing, there is no such thing as a cooperative[…]