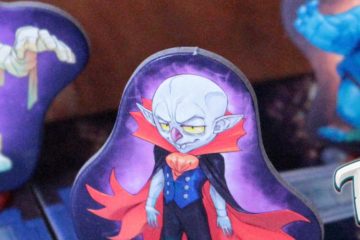 I never really enjoyed Taboo much. Once you develop an instinct which words are likely to be banned, it’s actually pretty easy, there are always some people that want to keep playing after I got way bored already, and that buzzer is super annoying. So imagine my lack of enthusiasm when Czech Games Edition announced a game that sounded for all intents and purposes like Taboo with a fantasy theme sprayed on.

Then I actually played Trapwords.

END_OF_DOCUMENT_TOKEN_TO_BE_REPLACED 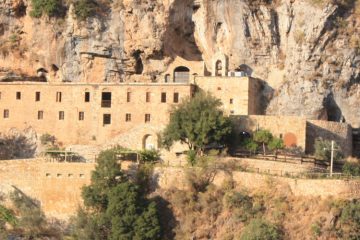