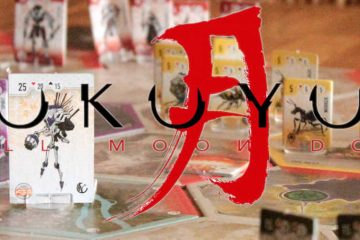 One amazing thing games let us do is explore worlds of imagination. Space ships traveling to distant stars are just as possible as dragons or old gods walking the Earth. I can’t think of any game that stretches the borders of imagination as far as Tsukuyumi.
On the surface, the world of Tsukuyumi used to be just like ours. Like Earth, that is. One difference, though – or at least I hope it’s a difference. Thousands of years ago, the white dragon god Tsukuyumi was trapped in the center of the moon by his brothers and sisters. There he lay, plotting, planning, until one day he broke free of his lunar prison by crashing into the Earth. The devastation was absolute. Continents shattered. Mountains crumbled. Oceans fell try. Animals, plants, and especially humanity paid a heavy toll. And amidst all this destruction Tsukuyumi and his army of Oni warriors stand to recapture what was once theirs.

END_OF_DOCUMENT_TOKEN_TO_BE_REPLACED 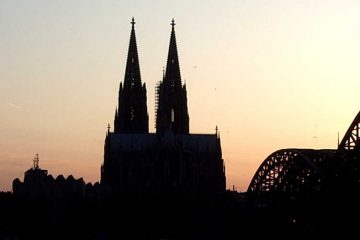