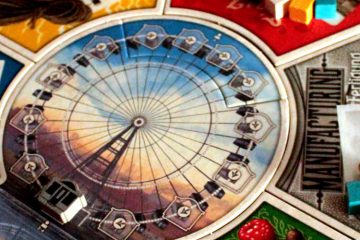 The World’s Columbian Exposition in Chicago has mostly fallen from general awareness. In its day, however, there was a consensus that this event had a transformational power in America exceeding anything since the American Civil War. Calling the game World’s Fair 1893 transformational might be going a bit far, but it’s in one league with many of the novelties presented at the 1893 World’s Fair.

END_OF_DOCUMENT_TOKEN_TO_BE_REPLACED 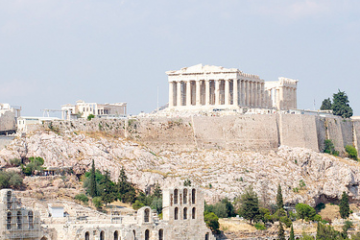