Haven’t you always wanted to advertise your own games – or maybe the thousands of games you are selling – at your favourite online game magazine? If you just hop over to our contact page and drop us a line, we could probably arrange something…

The Bomb Squad was never a good career option for me – my first response under stress is to kick something, not good. Maybe Countdown is my chance to try it in October. On a modular game board you can either find bombs or hunt terrorists on different levels of difficulty, with a team of your choice and special skills for its members, playing only one mission or a full campaign. That’s a lot of options for one game.

In Essen last year we missed the chance to try Dr. Shark by Bruno Cathala and Antoine Bauza – the lines were just too long. As an international spy, you scored an invitation to one of Dr. Shark’s legendary pool parties, the perfect opportunity to find proof that will put him in jail for the rest of his life. Unfortunately, he’s hiding all evidence at the bottom of the pool and you have to find it by touch alone. Dr. Shark tests your sense of touch, you’re not literally looking for evidence in the pool, but a bag full of puzzle pieces is the next best thing – you have to find the right pieces by texture or shape or sometimes, very rarely, by looking into the back to build a case against the Doctor.

I’m happy to announce that there will be an expansion to Alcatraz: The Scapegoat this year. No information is available yet, not even the name, just a first glimpse at the artwork. 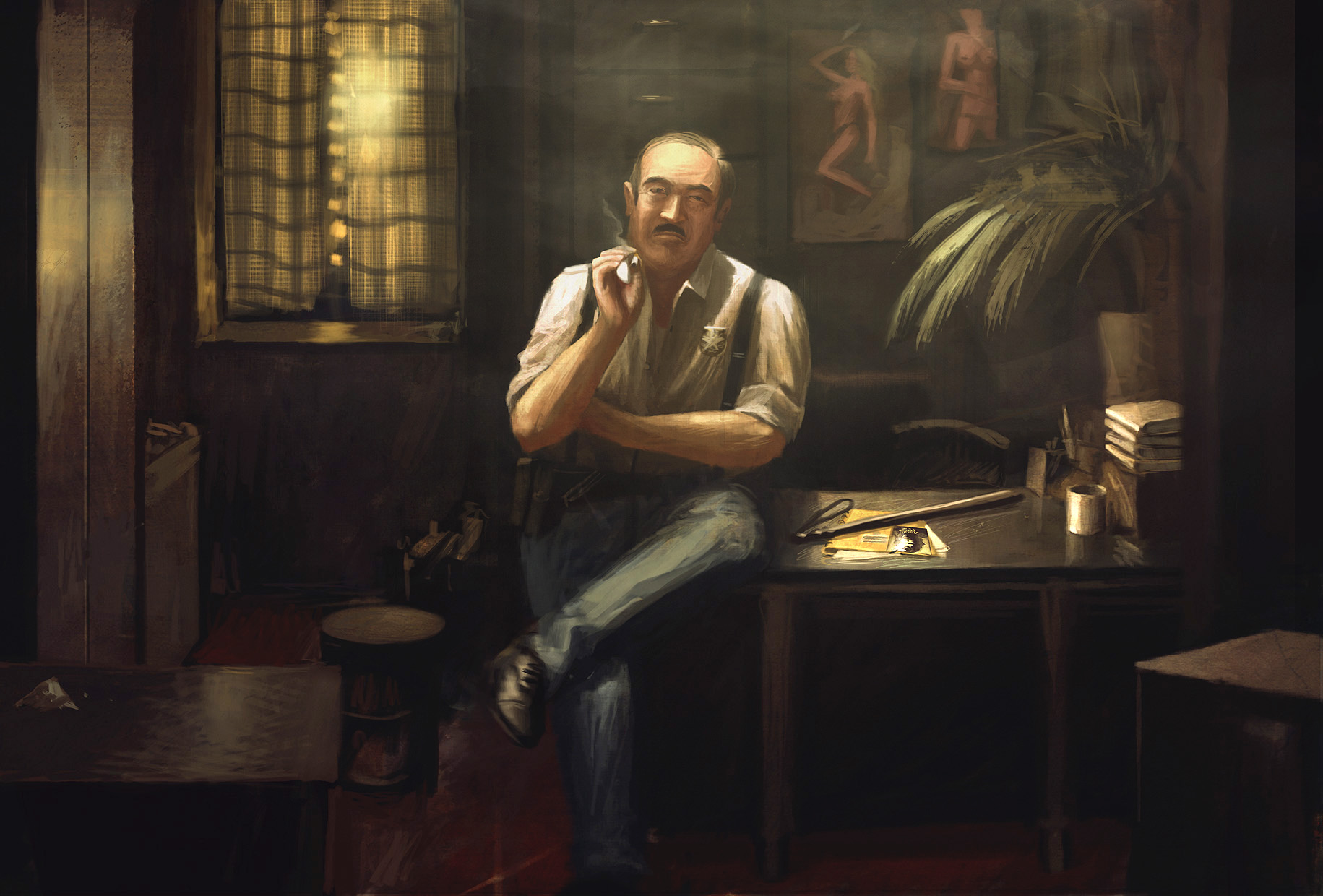 Mechanically, Alcatraz is a very expansion-friendly game. Replace some tiles of the original board – or add another row – and voilà. But I’m very curious what new options will come up in the expansion, all the obvious things were in the base game already.

A new Martin Wallace game is coming, and this time it’s about planes. In the pioneer time of commercial aviation, you take control of an aviation company, buy your birds, build new airports and start transporting people. The estimated playing time of 120+ minutes puts Aeroplanes: Aviation Ascendant with the complex economic games Wallace is popular for.

The fluffy thing in this week’s banner picture is a baby Bighorn Sheep, photographed by Lana (CC-BY). Thanks, Lana!